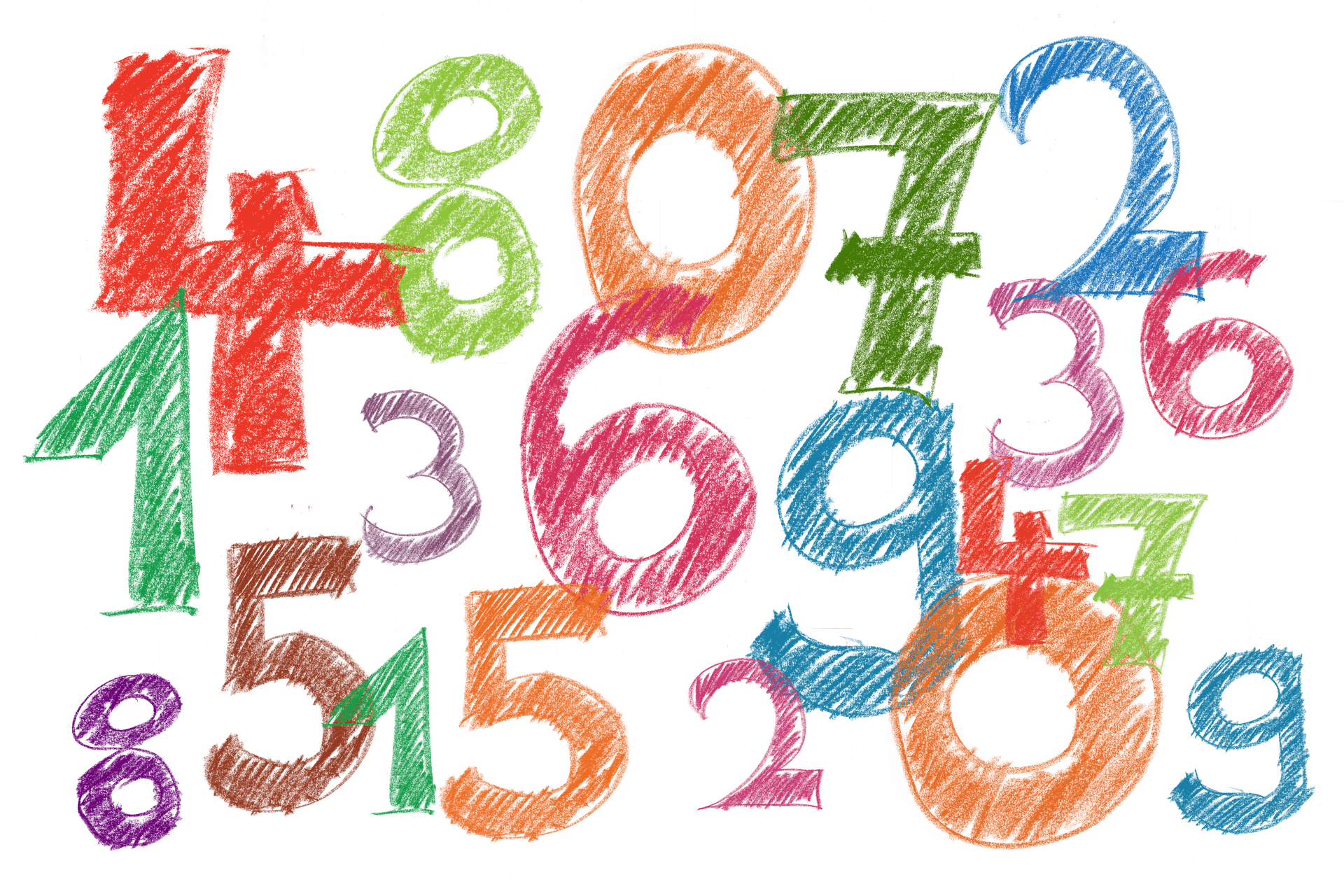 By Donna Tatum-JohnsSeptember 27, 2022No Comments

In an acquisition-driven classroom, everything we teach should be purposeful. But when teaching something like numbers, it can feel daunting & unnatural. That is where light-hearted games come in, as they can give us a purpose.

The Secret Number –also called the Magic Number or More or Less – goes a long way to helping my students learn numbers in a way that feels both natural and purposeful. This little- to no-prep activity helps get numbers in my students’ heads in a manageable & lighthearted way.

While this great idea may have originated from some fantastic teacher I do not know, I learned it from my dear friend Leslie Davison, an incredible Spanish teacher in Colorado.

What you need: A poster or slide with the targeted numbers.

If you need some high-frequency verb posters in Spanish or French, help yourself to my free posters by clicking here.

Below is a short video of me playing the Secret Number with my students: