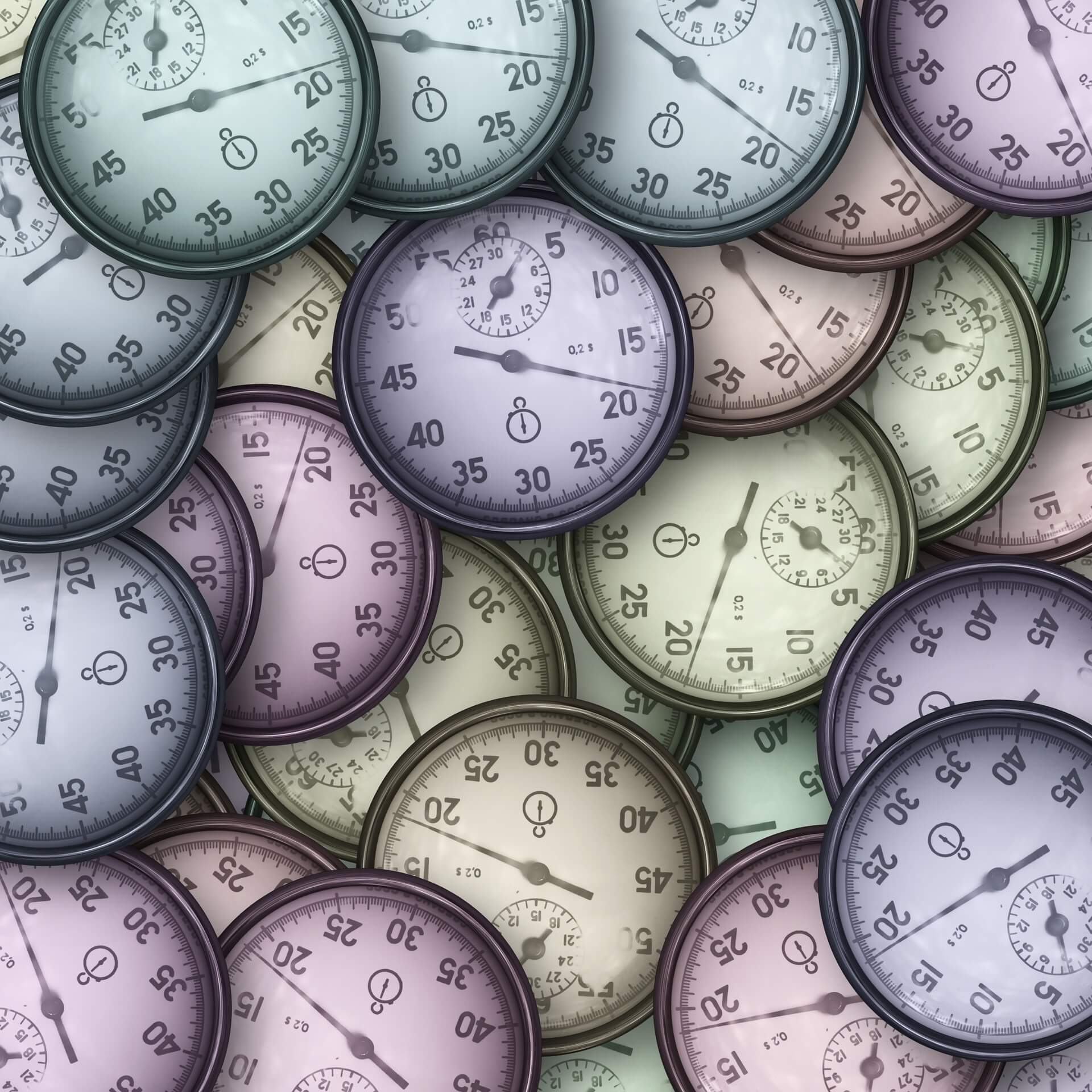 Only a Matter of Time: Using a timer to encourage students to stay in the target language

Within the first two days of the 2019-2020 school year, I knew that I was going to have a hard time getting the students in two of my classes to stay in the target language. Most of the students in these classes had already had three years of French so they were far from beginners. However, they were in the habit of speaking English and they were resistant to change no matter what I said or how I asked. Even when I showed them interesting and even compelling videos, they wanted to speak English. From side conversations with friends to unnecessary comments and questions in English, I knew that I had to do something to manage their behavior. I had to find a way to motivate my students to stay in the language and pay attention. But how? I didn’t want this to be super negative because after all, I had just met most of these students and I wanted to build a positive relationship with them. I knew from experience that nagging them to “Parlez français” was not going to build a strong foundation for us. And then I remembered that Annabelle Williams and several other CI teachers often use a timer and I decided to give it a shot.

I started by setting a timer for 5 minutes. If all students could go for five minutes without speaking English, the class would earn a point. After earning ten points everyone in the class would earn some sort of a treat like a Tootsie Roll, a Starburst or a Jolly Rancher. Simple, right? The first day was brutal. One section of French II, successfully earned only one point during a 45-minute class and the other section earned zero points. This means that they were incapable of going five minutes without using English without permission.

The second day was better and each class earned a couple more points. It took one section at least six days to accumulate ten points. The progress was slow but I knew that I was headed in the right direction. Students were asking permission to speak English and the constant side conversations started to wane.

And then I decided to take the timer one step further after a student asked me the following question: “When are we going to have a crepe party?” Now I had a hook! So here is what I said, “Well, I don’t really do crepe parties. But I will tell you what, as soon as the class earns 1000 minutes of staying in the target language, I will cook crepes for everyone!”

You see, I had heard of another way of using a timer to manage student behavior and decided to change my tactics a bit. Below are the steps I used:

I have a poster by the door where my student leader tracks the class’s progress so that everyone will know just where each class stands!

I am pleased to report that all of my classes finally earned a crepe party. It took one section a very long time to do so, but in the end, we all got what we wanted. I had an atmosphere filled with more French and less English as well as students who were less focused on their neighbors and more on the class discussion or activity. And, they got their crepes! It sounds like a win-win situation to me.